Our client interconnects a Roland FR-1xb V-Accordion with a Roland E-A7 keyboard arranger which both support the MIDI protocol. 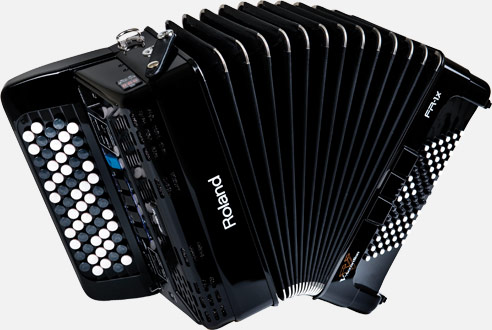 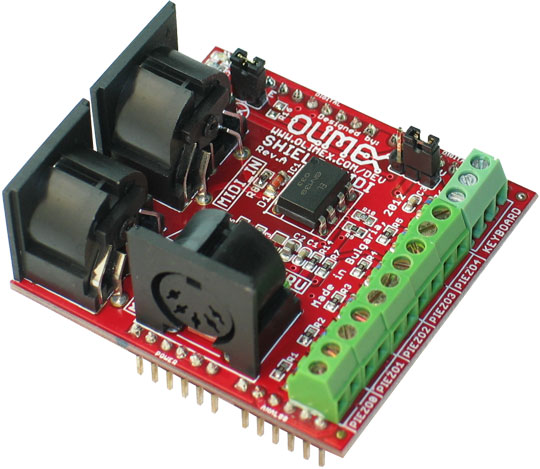 By interconnecting an Arduino (with the Olimex SHIELD-MIDI) between the accordion and the arranger, we have been able to map the accordion buttons to the required arranger functions. Our client is now able to switch to a control-mode (à la VI) on the accordion into which the note buttons can be used to select a variation or an ending of the accompaniment.

The overall cost of the different parts was about 50€. It is cheaper and more versatile than the existing “MIDI event processors” (but it lacks a nice box).